Figured this was coming. This will most likely destroy their platform.

The news was first announced by Bloomberg this morning.

Here is the text of OnlyFans’ statement:

Effective 1 October, 2021, OnlyFans will prohibit the posting of any content containing sexually-explicit conduct. In order to ensure the long-term sustainability of the platform, and to continue to host an inclusive community of creators and fans, we must evolve our content guidelines. Creators will continue to be allowed to post content containing nudity as long as it is consistent with our Acceptable Use Policy.

These changes are to comply with the requests of our banking partners and payout providers.

We will be sharing more details in the coming days and we will actively support and guide our creators through this change in content guidelines.

We remain dedicated to our community of 130 million users and over 2 million creators that have earned over $5 billion on our platform.

OnlyFans remains committed to the highest levels of safety and content moderation of any social platform. All creators are verified prior to being able to upload any content to OnlyFans, and all uploaded content is checked by automated systems and human moderators. 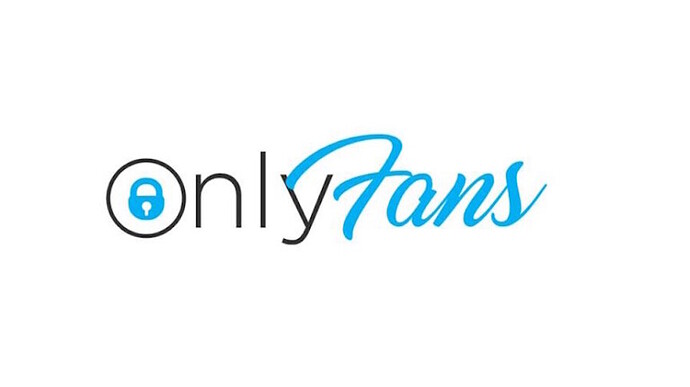 The way I see it there are two problems:

On the one hand this will help traditional paysites and affiliates. We might see a little bump in sales as a result.

On the other, this throws chum in the water and the puritan dictator cult will take it as a win and be emboldened to go after legitimate adult businesses, putting more pressure on payment providers to cut their ties to all other adult business.

Im wondering if JustForFans will see a similar fate long term, I can only assume in my head this is related to the new Mastercard regulations which from the questionnaire we were sent from our billers, asking us for specifics of our business model, how our scenes are produced, how we verify 2257 documents, how we prevent human trafficking, how we verify an ID is actually real, and how we check all 2257 documents for each scene produced, and more importantly, how we police the fact our content is not promoted in an illegal way or to not allow references to CSAM content or models being “too young” in how its marketed for instance, none of this is really an issue for a studio since we already have systems in place on our production side, and only have a moderate affiliate base who we can monitor appropriately.

For something like onlyfans, I would think its almost impossible for every 2257 / Consent document to be checked, to ensure it has the correct wording, to verify IDs for models for scenes filmed 2 years ago when models may have fallen out with the person since a scene was made, I would think its impossible for them to build at this point that repository of documentation, it was acceptable (to them) for you to tag a model who is in a scene to link the other models ID for instance, but that does not give consent for the scene or any release for the scene, just linking the other person is over 18.

On the second point is marketing, how in heavens earth could onlyfans realistically check every tweet that points to their site and check the wording in such tweets meets the appropriate standards for marketing according to the rules of these new regulations. Especially when they have hundreds of thousands of content producers there.

So in cutting back to my initial point, the same points would ring true in my head at least for Justforfans or any other platform that sells in this way (giving 75-80% of sales money to models)… I know the 2257/consent scrutiny at ManyVids is very robust for instance, but they also take a 40% commission which drives a lot of the models base away, I think there needs to be a real realisation from models that if they want to act like studios they need to incur the costs that studios incur also, when I consider what we spend on streaming costs alone, plus the fact we pay a higher percentage as a “High Risk Client” with our billers, need admin staff for covering 2257, contracts and releases, from a models perspective they should see it as a good deal being able to earn 60% of their sales, not having to deal with technical issues or the server side of the business but alas we are in a world where people expect things for very little, as we all know the internet is free right???

Yes it makes sense that the same fate will happen to other sites and services. Why wouldn’t it?

Like you say, I never understood how they can verify and check all content pushed out on these networks.

One of the easiest things that could have been done from the beginning with all these sites would be simply someone has to upload 2257 docs per upload and someone approves it before publishing… but of course that increases staff coatings meaning the payouts cannot be as high for the model side. It’s the business model of ManyVids, not that I am promoting them as the best there are surely others doing the same but this only covers one point the checking of marketing by individuals and prevention of human trafficking will be a whole other mine field.

I doubt OnlyFans will give two shits about the adult content creators they kick off their platform, and the only regrets I think they will have will be regretting not doing it sooner. The money we see in adult businesses seems big to us but it’s barely a rounding error in the non-adult world.
The fans of just a handful of K-pop groups could make up for all those lost adult creator fans combined, so this is a good move for them financially.

Remember, PayPal started out as a great way to safely pay for adult content online, but when it caught on, PayPal dumped adult and went on to be a bazillion dollar business. OF is already expecting a Billion (capital B) dollar valuation to become a publically traded company, so believing that kicking adult creators off their platform is somehow going to hurt them is very ill-informed.

Condolences to those freaking the fuck out right now.

Chad is correct. Look at Tik-Tok and FaceBook and Snapchat and others that don’t have adult. I have a feeling that OF will be the new “tik-tok” platform.

I am just waiting for Twitter to announce no more adult content. I’ve been telling all these guys with there OF site, don’t get to “cocky” and don’t let your ego get in the away, I’ve been doing this business since 2001 and I’ve seen a lot of changes in this industry so this decision doesn’t surprise me.

As a studio, I think this will benefit us as the studio and a few levels so best of luck to OF and going in there new direction.

Like Conran I think this is a deeper issue than most are pointing out. This is about credit card companies and banks taking on the role of censor of the internet. OF is responding in part to MC rules (although i suspect that they welcome the crackdown as an excuse to kick off adult) but it will not stop here. Several large banks that often act as a middleman in international wire transfers already are refusing to send money to the accounts of adult performers and companies already, and I am sure there is more to come. Governments will not need to worry about regulating us soon as they have very handily abdicated that role to the banking industry, who are not held accountable to any electorate and very few rules.

The main problem is profitability. Probably one of the reason that made OF switching their “route”.

Here a table compiled with the help of one of the most reliable MID provided out there (not a payment facilitator like Epoch or CCBill). 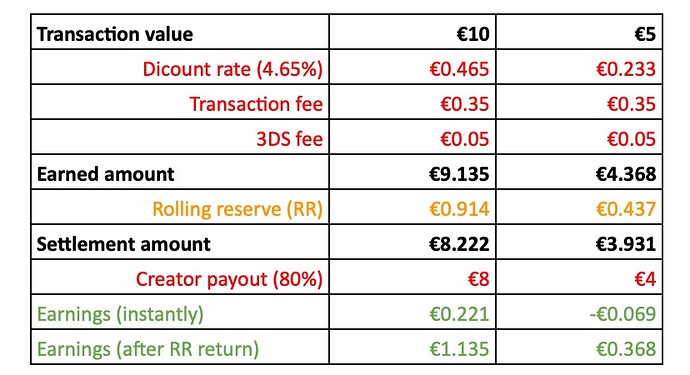 They have ‘suspended’ this change.

There is definitely more to the story here WTF

Our Acceptable Use Policy will remain the same and may be found at: Terms of Service — OnlyFans

The proposed October 1, 2021 changes are no longer required due to banking partners’ assurances that OnlyFans can support all genres of creators.

OnlyFans is committed to providing a safe and dependable platform for all creators and their fans.

There’s quite a lot of talk about wording. They seem to have “suspended”, not permanently removed, the plan to ban adult content? In either case, I’m buying more popcorn to last until October, this won’t be done at “nevermind, all will be well”.

Here’s another OF update, very interesting… 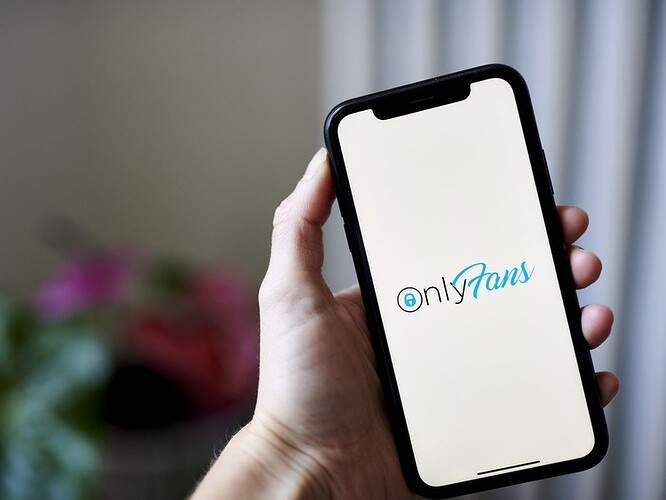