There's never a walk of shame with CCBill

Happy New Year! With January show season upon us, we are looking forward to connecting with our merchants, peers and friends at these terrific networking and business shows in Las Vegas and Los Angeles. We like to take this time every year to hear about your new projects and how we can help you meet the changing opportunities in the online market.

With FlexForms, merchants can use this intuitive, drag and drop flow and forms system to make a difference in conversions and traffic. This dynamic way of setting up streamlined payment flows allows you to create custom cascades, route traffic and conduct various forms of testing to see what converts best - giving you the ability to control your own success.

Our Merchant Connect network was also created this past year, connecting merchants using CCBill with other CCBill merchants to diversify their sales opportunities. Much like the traditional affiliate model, Merchant Connect promotes the linking of content, services and/or goods to the base of CCBill merchants in an exclusive network. CCBill tracks the sales, manages the traffic and can even settle payouts.

With so many new services to help you succeed, what better way to kick of the year than a face-to-face with a knowledgeable CCBill expert? If you plan to attend any of the following shows, please visit us at the networking sessions, or stop us to say hello at:

Setup a time to meet with us in person by emailing or calling 855-4-CCBILL. We hope to hear from you and see you in January.

In the meantime, if you are already a CCBill merchant and you have not checked out FlexForms, click here to start.

Looking to join Merchant Connect? Check out that area in the Admin Portal, email Merchant Support or call us at 855-4-CCBILL. 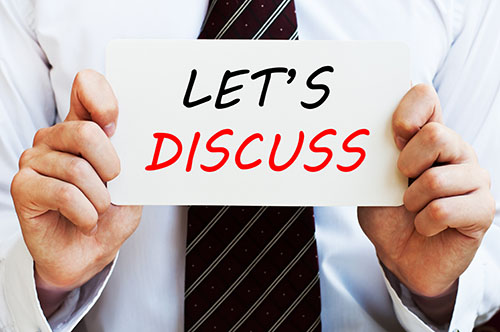