Tanner’s debut appearance as an exclusive will be for JasonSparksLive on the Carnal+ streaming service; the performer announced the news of his signing on [TikTok](https://www.tiktok.com/@tylertannertwink/video/7056265052382317871? 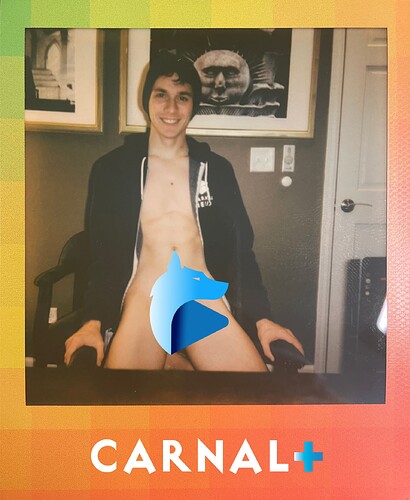 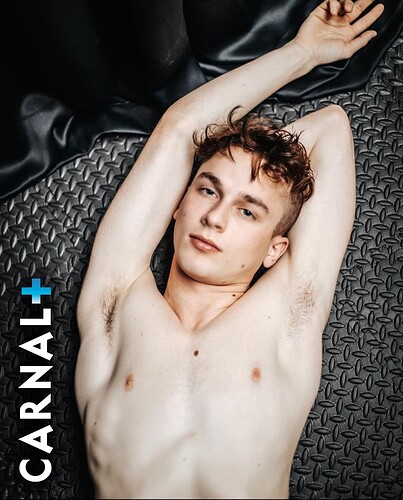 “We snapped Tyler up as a Carnal Media exclusive without hesitation,” said company owner Legrand Wolf. “The guy is a born natural when it comes to this biz; he has stunning good looks, of course, but it’s the combination of his looks, his drive and his talent as a performer that make him ‘Carnal Boy’ material. And while many performers have excellent work ethic, and plenty of guys are great performers, Tyler is simultaneously those things and he is humble at the same time. What’s more, he is a team player at heart who looks out for those around him. And that is what truly impressed us.”

When they first spoke, Wolf said, “it was clear that the guy loves what he does and that he’d be perfect for our sites.”

The newcomer noted he was “crazy excited” about the offer to join Carnal as an exclusive.

“Carnal is this incredible team of people, and some of the hottest sites in the industry. And the amount of respect they have for the people who work for them is reciprocated by those of us who have worked for them. Offers to be an exclusive with other studios were out there, but once I met Legrand and his team, I knew that this was the place I wanted to call my home.”