About WebMediaProz: WebMediaProz, the Management company behind such affiliate programs as Zbuckz.com and Dickbank.com, was founded in 2003. The company focuses on providing an innovative platform for entertainment studios to distribute their content, using state-of-the-art technology and innovation to personalize websites for their clients. The company’s excellent affiliate tools, top notch support, industry leading payouts and powerful database infrastructure has made their affiliate programs and membership sites some of the most well recognized in the online entertainment industry, employed by some of the top studios, affiliates and talent in the industry. 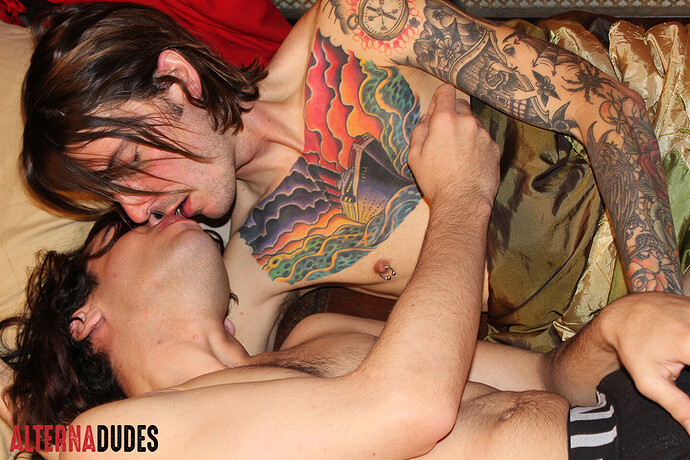 Congrats to you and your Team, Danny.

Congratulations, Danny and all at ZBUCKZ and Web Media Pros.

Thank you so much guys! We are really excited by the growth of the site and now that we are able to start filming again with testing and vaccines we expect 2021 to be even better!

Thats all good news. I am hoping to get back to shooting in the next couple of months. Things are spiking again in Tokyo so not looking good for it though.