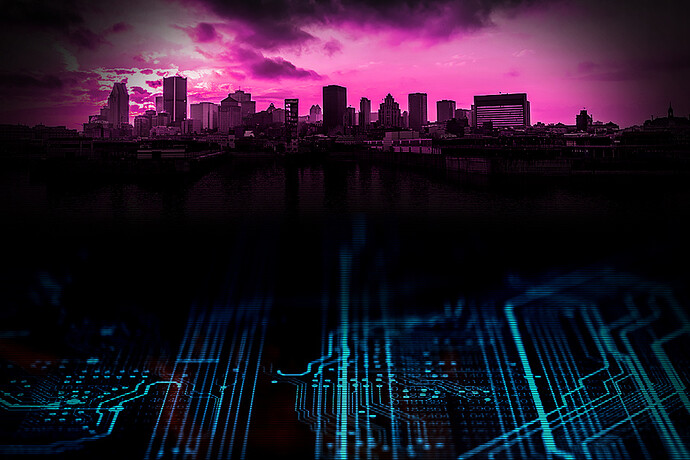 Google Translate improved very well, I must say
Message for these don’t speak french as myself

I’m not sure but I vaguely remember the site focusing on amateur content with very young looking guys. So perhaps not so strange they where targeted.